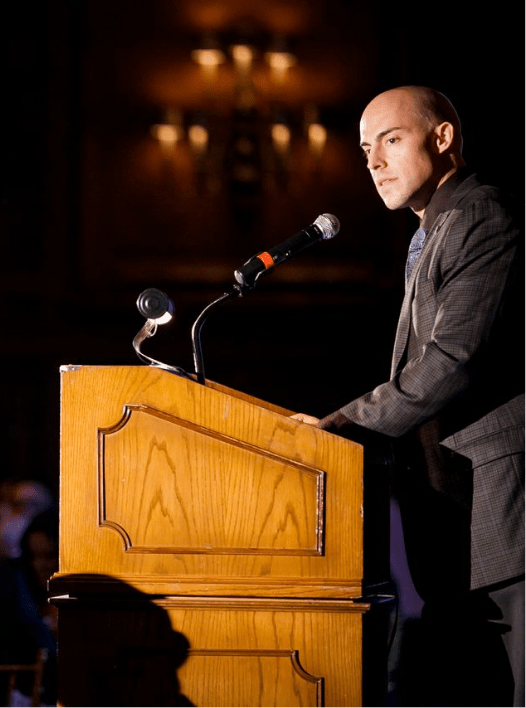 Chad Hagle is the writer and host of Dadages. Chad is a father of two boys – Brayden and Camden – who are 18 and 16 years old. While Chad today is happy to be a Texan living in the Dallas-Fort Worth Metroplex, he is a native of Central Florida.
Chad was part of the “Great ’98,” Stanford University Class of 1998, holds degrees in Economics and Biology and completed the Stanford premedical program. Chad’s first career was in technology during Web 1.0, followed by a stint in biotech venture capital before he built a nearly 25-year long career in commercial real estate. Real estate development comes second nature to Chad, and he has “genetic knowledge” in the space having grown up with a father who is a prolific commercial developer. Chad’s company Aventine Development Corporation has served in a preferred developer capacity for leading clientele including Walgreens, CVS, Wal-Mart, AutoZone, Dollar Tree, Bank of America, 7-Eleven, Planet Fitness and others.

Chad is former president and founder of Stanford Professionals in Real Estate (SPIRE), a nonprofit organization made up of Stanford alumni in the real estate industry. Today, Chad sits on the Humanities and Sciences Council at Stanford advising the Dean of the largest school at the University. He served two terms on the Board of Trustees for St. John’s Episcopal School in Rancho Santa Margarita, California and a term on the Board of Trustees for the California Science Center. Chad has been sought after as a strategic advisor, fundraiser, mentor, public speaker and a thought leader in both professional and philanthropic realms. 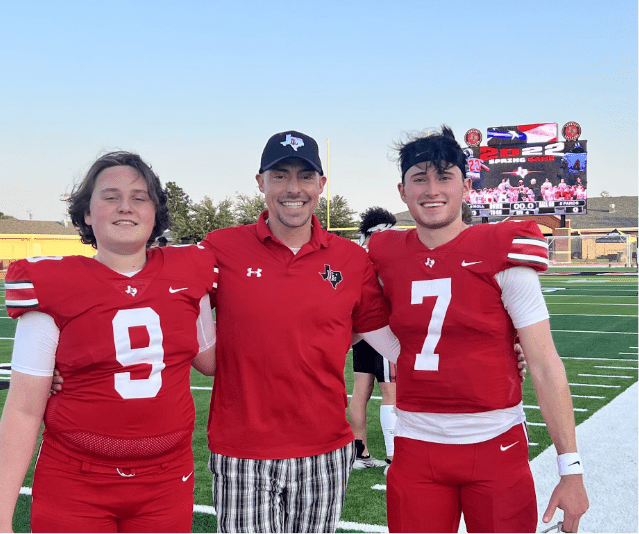